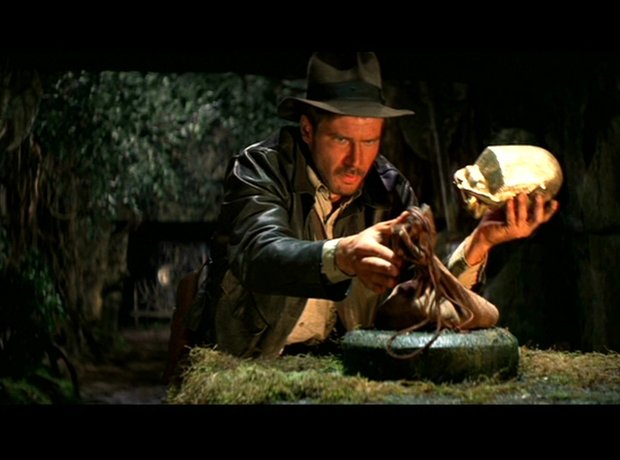 Just when you thought John Williams had run out of barn-storming, high-octane adventure themes, he cracked it yet again with the music for Harrison Ford's first outing as the fedora-wearing archeologist. Like Monty Norman's theme for James Bond, the Raiders march is now etched on our consciousness as the musical representation of a great movie hero - Indiana Jones. Williams' score for Raiders of the Lost Ark was among nine Oscar nominations for the movie. Sadly, it lost out to Vangelis' Chariots of Fire.