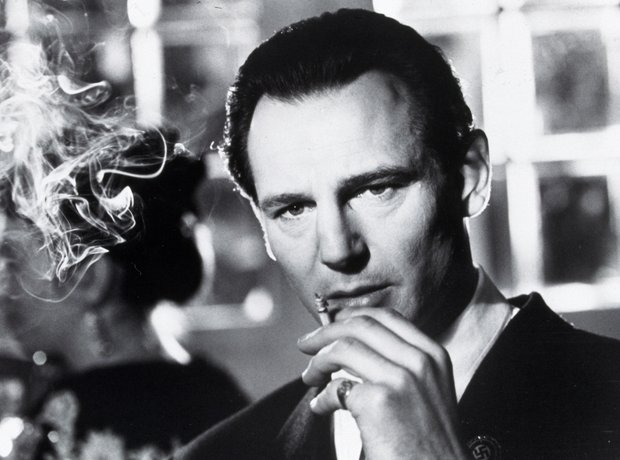 Considered by many to be the finest film score of recent times, Schindler's List followed hot on the heels of Spielberg and Williams' collaboration on Jurassic Park - and it couldn't be more different. When he first saw the film, the composer told the director: 'You need a better composer than I am for this film.' Spielberg replied, 'I know. But they're all dead!' For the soundtrack Williams, following Spielberg's suggestion, hired the great violinist Itzhak Perlman. The film's main theme, played with such passion and emotional intensity by Perlman, is heartbreakingly simple and touching. For Schindler's List, Williams won his fifth Oscar.