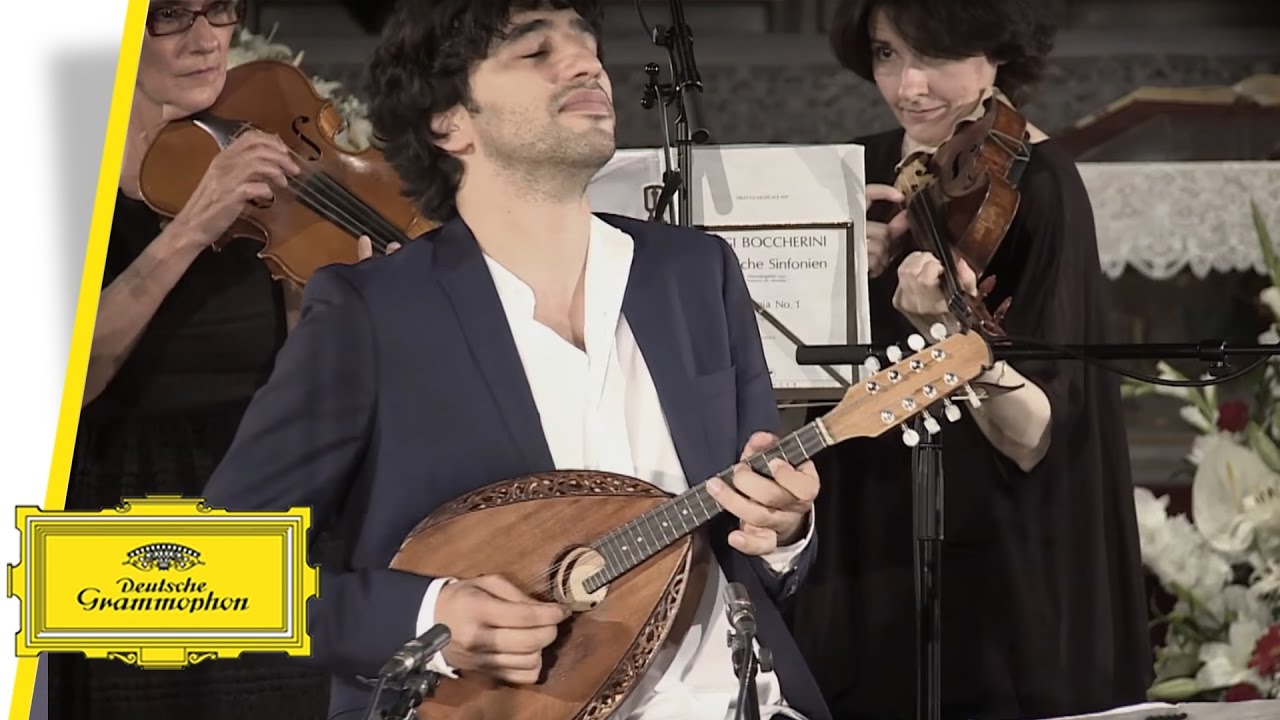 Avital approaches Vivaldi's music as if it were classic rock, and at times it does feel like his mandolin might just burst into flames. It's thrilling stuff – and even the album's packaging reinforces the rock'n'roll character of Vivaldi and Avital himself with numerous photos of the musician posturing handsomely around Venice.

Listen out for a special appearance by superstar tenor Juan Diego Flórez on the traditional gondolier's song which ends the album with immense style and heart.