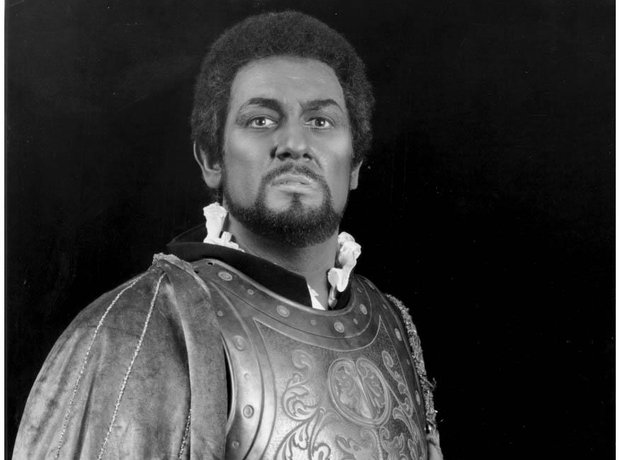 It took Verdi's publisher ten years after the success of Aida in 1871 to lure Verdi out of retirement and persuade him to consider a libretto for an opera based on Shakespeare's Othello. The result - Otello - is considered by many to be Verdi's greatest tragic opera, containing some of his most beautiful, expressive music and some of his richest characterizations. Here, Placido Domingo is seen as Otello in the 1979 Metropolitan Opera production in New York.