An outpouring of operas 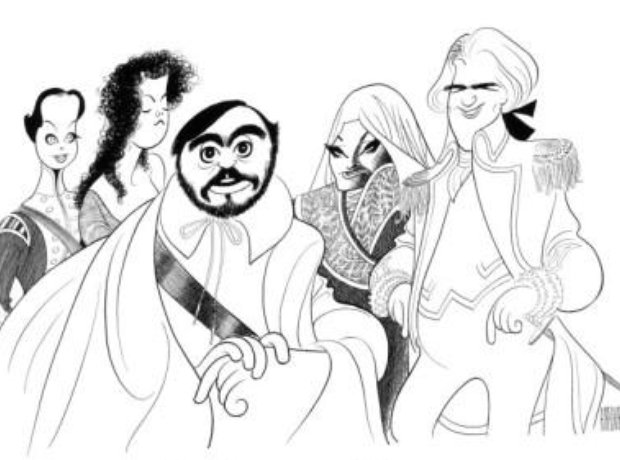 12. An outpouring of operas

Between 1855 and 1867, Verdi was unstoppable. There was a great outpouring of operas, among them Un ballo in maschera (1859), La forza del destino (commissioned by the Imperial Theatre of Saint Petersburg for 1861 but not performed until 1862), and a revised version of Macbeth (1865). The pictured artwork shows Luciano Pavarotti in a 1980 production of Un ballo in maschera.