This image appears in the gallery:
Vaughan Williams: 15 facts about the great composer 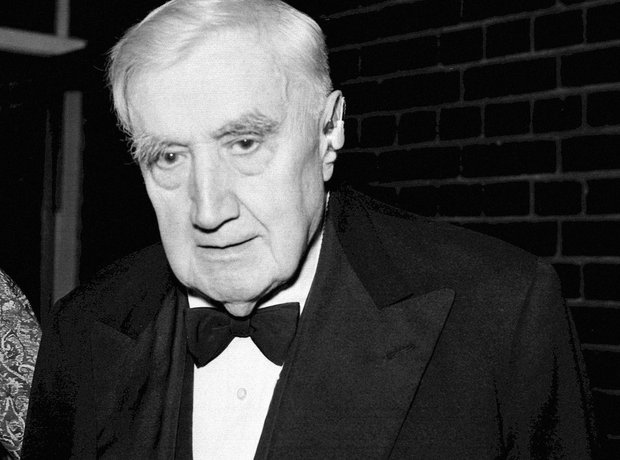 Vaughan Williams was still composing great music into his 80s. At the age of 85, he was set to supervise the first recording of his Ninth Symphony with Sir Adrian Boult conducting. But his death on 26 August 1958, the night before the recording sessions were to begin, prompted the conductor to announce to the musicians that their performance would be a memorial to the composer.