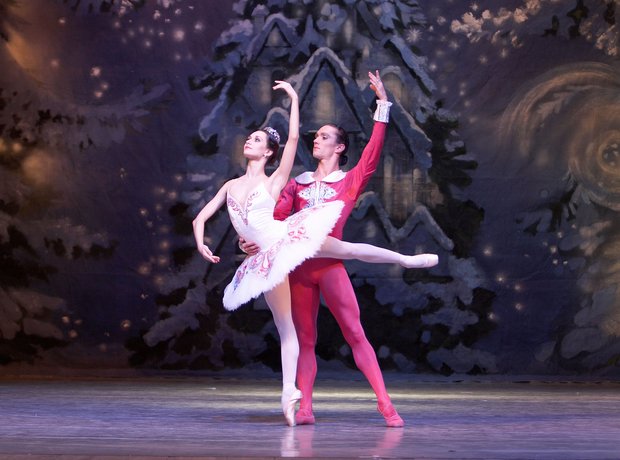 Sadly Tchaikovsky died believing The Nutcracker was a flop. The ballet was largely panned by critics and audiences alike after its world premiere in St Petersburg in 1892. Unlike in most modern performances, the children’s parts, including that of Clara were danced by students at the Imperial Ballet School of St. Petersburg, but it was the adult dancers that received the most criticism. Pictured: Russian State Ballet, 2010.