This image appears in the gallery:
Tchaikovsky: Compositions, ballets, biography and more facts 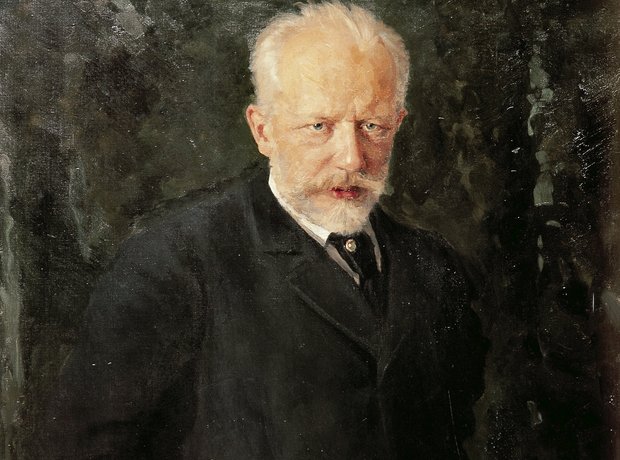 Tchaikovsky was awarded an honorary degree from Cambridge University in 1893. He clearly enjoyed himself there, after having lunch with fellow honorary doctors Saint-Saëns and Bruch, he said: "Cambridge, with its colleges, similar to monasteries, is distinguished by its manners and customs, many of which have been preserved from medieval times. Its buildings, which are reminiscent of the far distant past, made a very favourable impression"