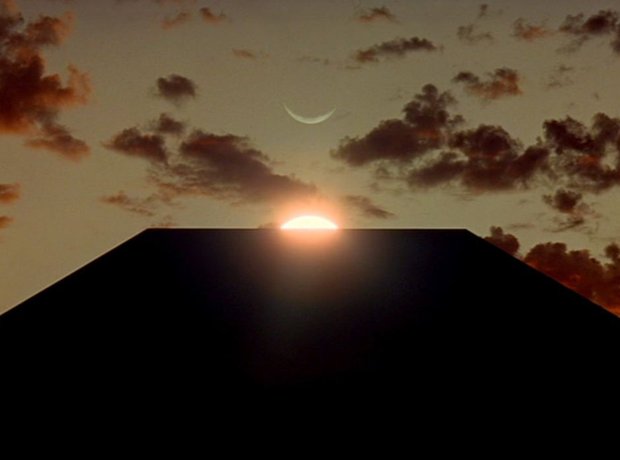 Strauss's first piece to show his mature personality was the tone poem Don Juan, written in 1888. He went on to compose a series of increasingly ambitious tone poems including Also Sprach Zarathustra. Its sunrise theme became hugely popular after its use in the 1968 Stanley Kubrick film, 2001: A Space Odyssey.