The mystery of the 'Unfinished' Symphony

This image appears in the gallery:
Schubert: 20 facts about the great composer 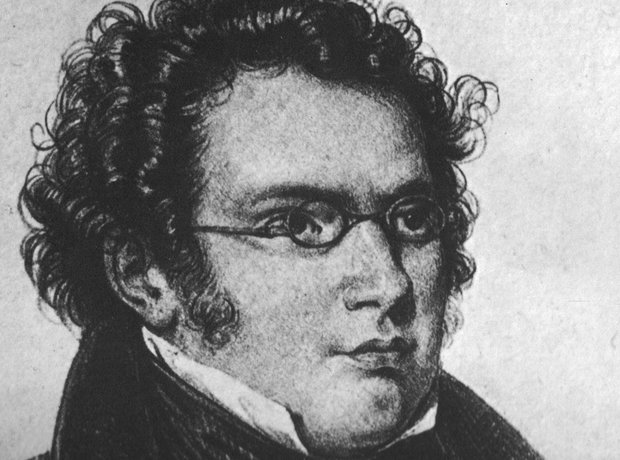 12. The mystery of the 'Unfinished' Symphony

Schubert’s Unfinished Symphony only came to light more than three decades after the composer’s death when an old man claimed he had a work that Schubert had sent him 43 years earlier. Some believe the symphony’s missing fourth movement is actually the Entr’acte from Schubert’s incidental music to the play, Rosamunde.

See the full gallery: Schubert: 20 facts about the great composer