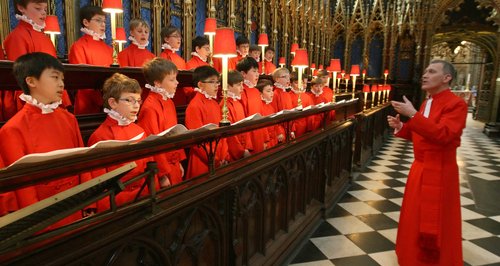 ‘Jerusalem’ takes its words from a poem by William Blake and is often put forward as an alternative English national anthem.

The rousing hymn ‘Jerusalem’ is one of the most famous songs ever written. It tells of the legend that Jesus might have travelled, with Joseph of Arimathea, to England – in fact, to be precise, to Glastonbury.

But what are the lyrics, and who composed the great anthem?

Take the quiz: How well do you really know the words to Jerusalem?

When ‘Jerusalem’ was included as a patriotic poem in a 1916 collection for a country at war, it immediately caught the eye of choral composer Hubert Parry. Parry was more than happy, at the suggestion of the Poet Laureate, Robert Bridges, to set it to music, calling it simply ‘Jerusalem’.

And it’s still a firm favourite today – it's a staple at weddings around the country, as well as a traditional feature of Women’s Institute Meetings.

The music by Parry is usually performed in the arrangement that Elgar wrote in 1922, for the Leeds Festival.

Parry had died just four years earlier, so this re-orchestration was Elgar’s way of paying tribute to his fellow composer.

What are the lyrics to ‘Jerusalem’?

And did those feet in ancient time
Walk upon England's mountains green?
And was the holy Lamb of God
On England's pleasant pastures seen?

And did the Countenance Divine
Shine forth upon our clouded hills?
And was Jerusalem builded here
Among these dark Satanic mills?

I will not cease from mental fight,
Nor shall my sword sleep in my hand
Till we have built Jerusalem
In England's green and pleasant land. 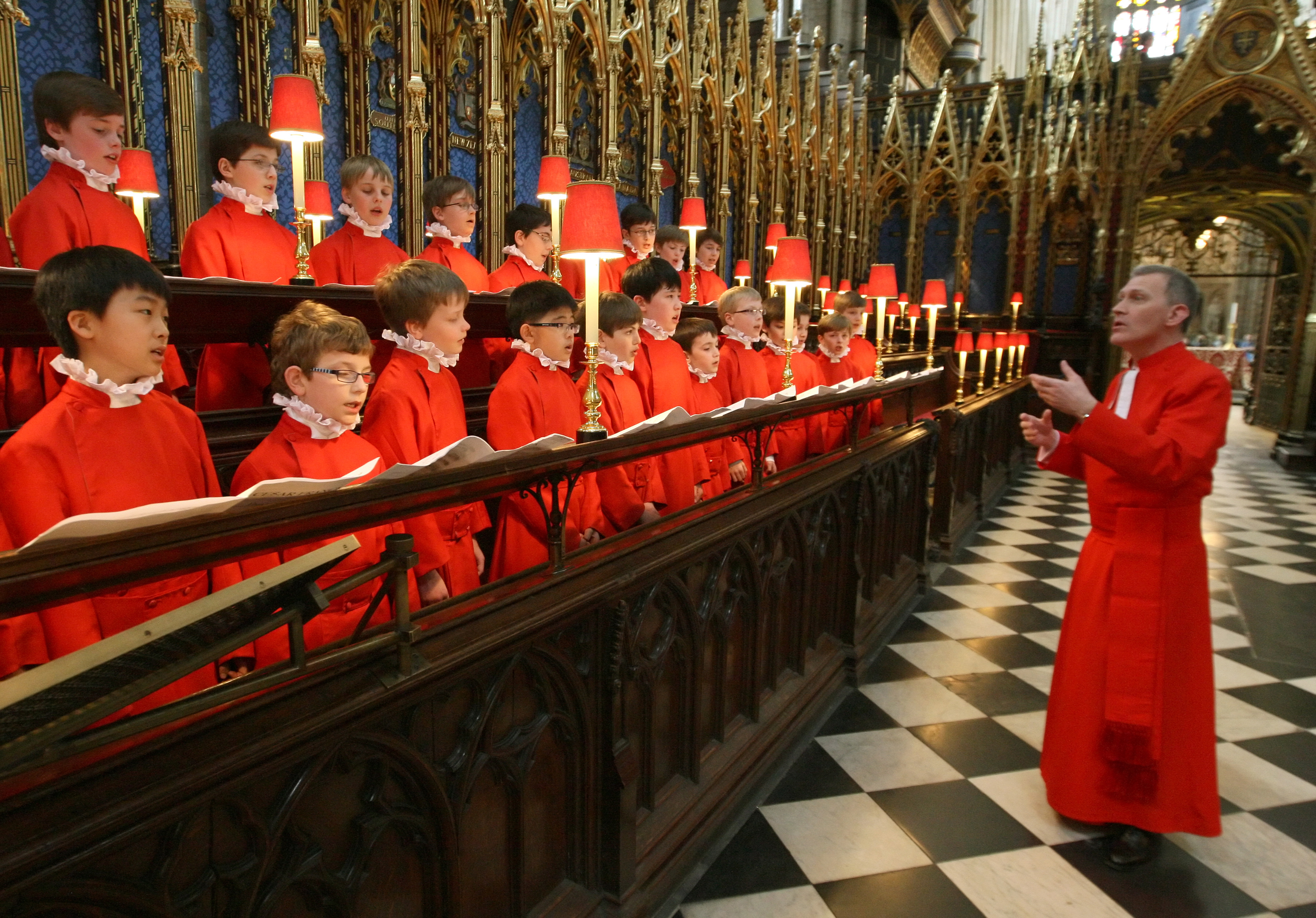 ‘God Save the Queen’ is the national anthem for the UK, and it is often also used for England.

Read more: What are the lyrics to ‘God Save the Queen’ – and who composed it?

But ‘Jerusalem’ has become an unofficial second national anthem and is often used by England at sporting fixtures, such as the Commonwealth Games, where each of the home nations is represented separately.

It has become the official hymn of the English Cricket Board and is usually sung at both the Rugby League Challenge cup Final and the Super League final.