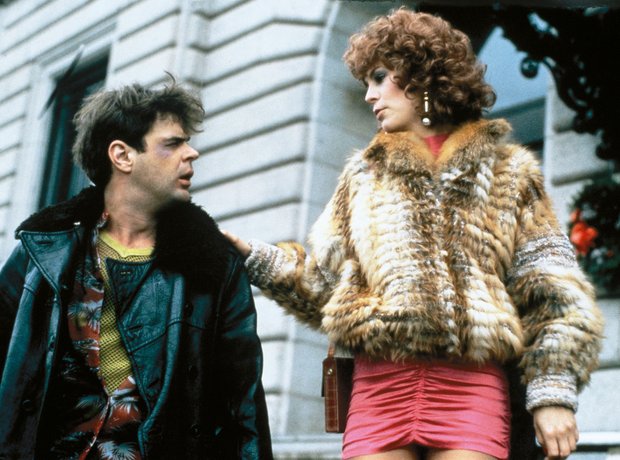 This comedy about a rich broker and a homeless man whose lives cross paths when they are unknowingly made part of a bet features Elmer Bernstein's Oscar-nominated score, as well as the source material that he wrote and arranged. Mozart actually opens this satirical movie with Bernstein’s arrangement of his overture to the Marriage of Figaro, an opera that Bernstein based a lot of his own score. Mozart once again crops up, in slightly less exuberant voice, with the second movement of the Jupiter Symphony.