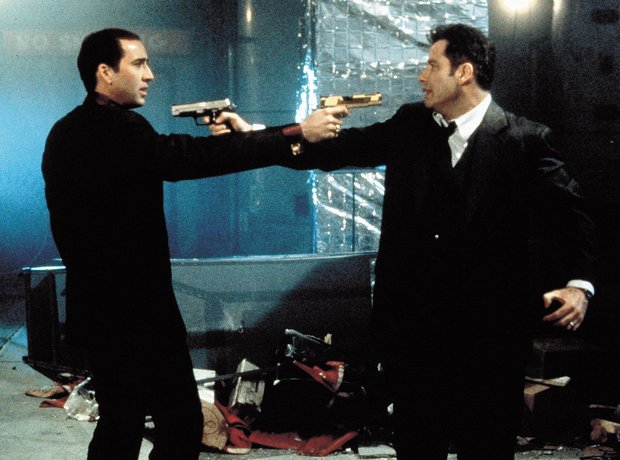 John Travolta plays an FBI agent with a personal grunge against super criminal Nicholas Cage in this action thriller. The lines between good and bad become rather blurred as Special Agent Sean Archer (Travolta), desperate for revenge against Cage’s bad guy Castor Troy, takes on the physical appearance of his enemy. Mozart’s emotional, beautiful aria ‘Ach, ich fühl's’ from the second act of the opera 'Die Zauberflöte' (The Magic Flute) is a sharp contrast to the violence and human ugliness that the film depicts, but perfectly expresses the pain and desperation of Travolta’s character.