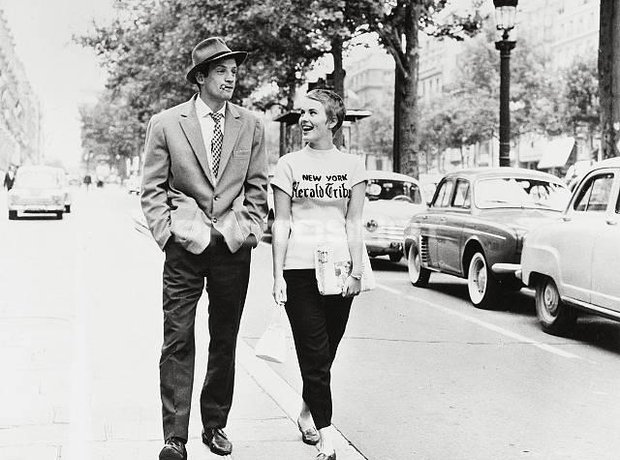 This seminal French Nouvelle Vague Jean-Luc Godard directed film, A Bout De Souffle (Breathless) is the story of a love affair between Michel Poiccard and his American girlfriend, Patricia. Their relationship steps up a gear when Poiccard is forced to hide out at in Patricia’s flat after killing a policeman while stealing a car. Mozart makes an appearance in the film’s dramatic final scene with his clarinet concertos. Godard claims to have included Mozart’s pieces because he believed, wrongly, that this was Mozart’s final piece before he died and liked the drama this conjured up.