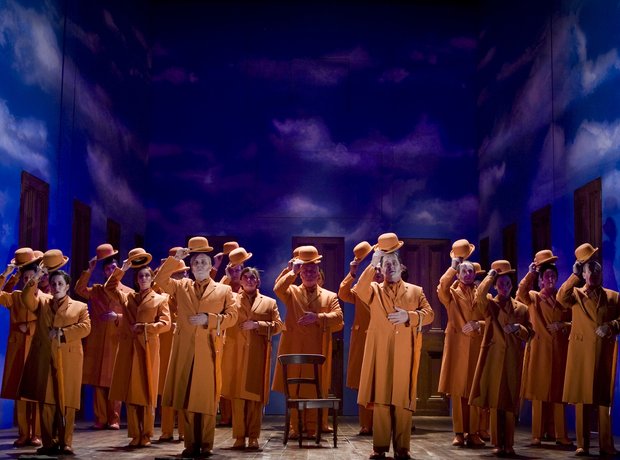 From its premiere in Vienna on 30 September 1791, The Magic Flute (Die Zauberflöte), has been one of Mozart’s most popular, and commercial successful, operas. The German libretto was written by Emanuel Schikaneder, based on the Sophie Seyler's libretto for Hüon und Amande, which in turn had its foundations in the poem Oberon.Pictured: Welsh National Opera, 2008