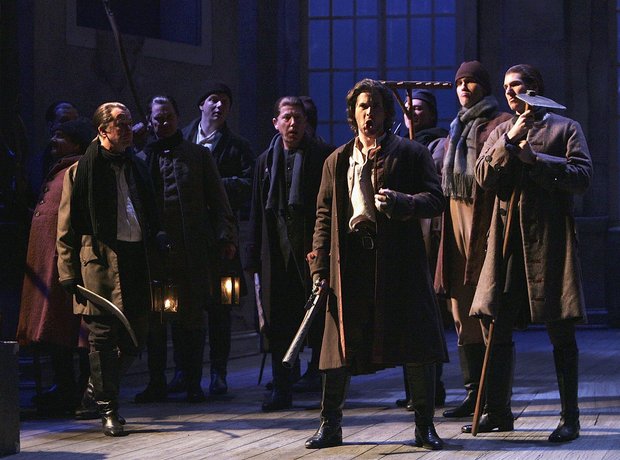 The story Lorenzo Da Ponte based his libretto on, that of a statue coming to life to avenge his murder, dates back to medieval times. It was considered a dramma giocoso, an opera that mixes comedy with drama, at the time, although Mozart himself described it as an opera buffa". Pictured: Richard Anderson as Masetto, Sydney Opera House, 2005.