Susanna falls for her own tricks

This image appears in the gallery:
Mozart's The Marriage of Figaro: a beginner's guide 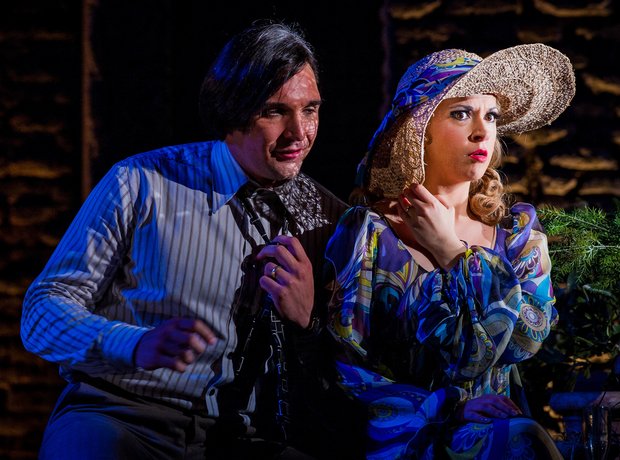 24. Susanna falls for her own tricks

Meanwhile, 'the Countess', aka Susanna in someone else's dress, enters. Figaro isn't fooled by his bride's disguise, but plays along with the joke and starts to seduce her. Susanna falls for his trick and slaps him, but forgives him when he explains he recognised her voice immediately. The duo decide to see out the comedy together. Picture: Robert Workman

See the full gallery: Mozart's The Marriage of Figaro: a beginner's guide