This image appears in the gallery:
Lorenzo da Ponte: the scandalous life of the man who wrote Mozart's words 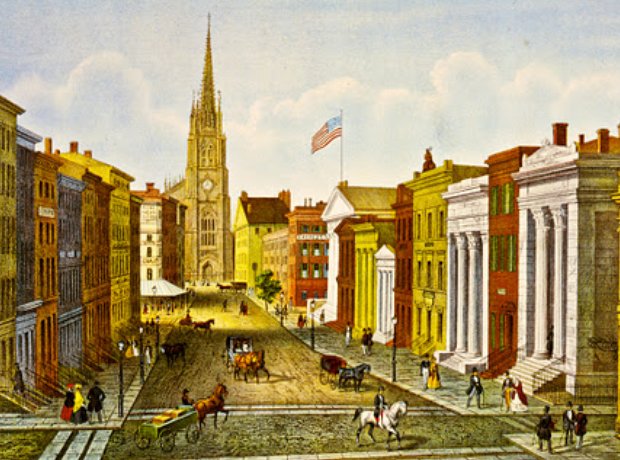 In 1828, at the age of 79, Da Ponte became a naturalized U.S. citizen. Five years later, he founded America's first opera house - the New York Opera Company. Owing to his lack of business acumen, however, it lasted only two seasons before it was disbanded and the theatre sold to pay the company's debts. It was, however, the predecessor of the New York Academy of Music and the Metropolitan Opera.