This image appears in the gallery:
Mendelssohn went to Scotland in 1829. Here's how much he hated the music 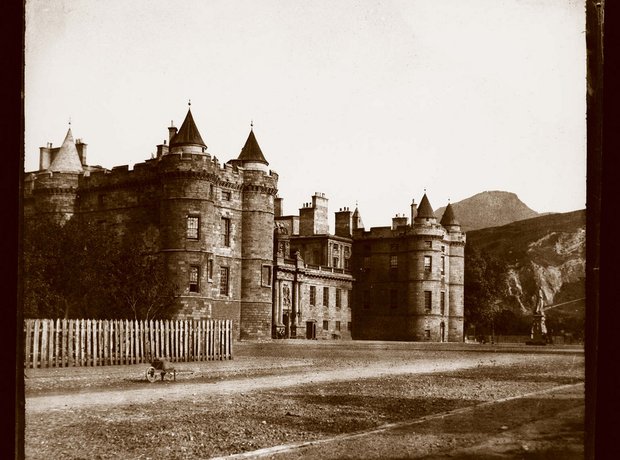 On his visit to Holyrood palace - the castle where Mary, Queen of Scots had lived - Mendelssohn visited the room where courtier David Rizzio was murdered. Rumours were rife that she had been having an adulterous affair with Rizzio. He was stabbed 56 times by Mary's husband Darnley and his accomplices.

See the full gallery: Mendelssohn went to Scotland in 1829. Here's how much he hated the music

How To Buy Mendelssohn's A Midsummer Night's Dream