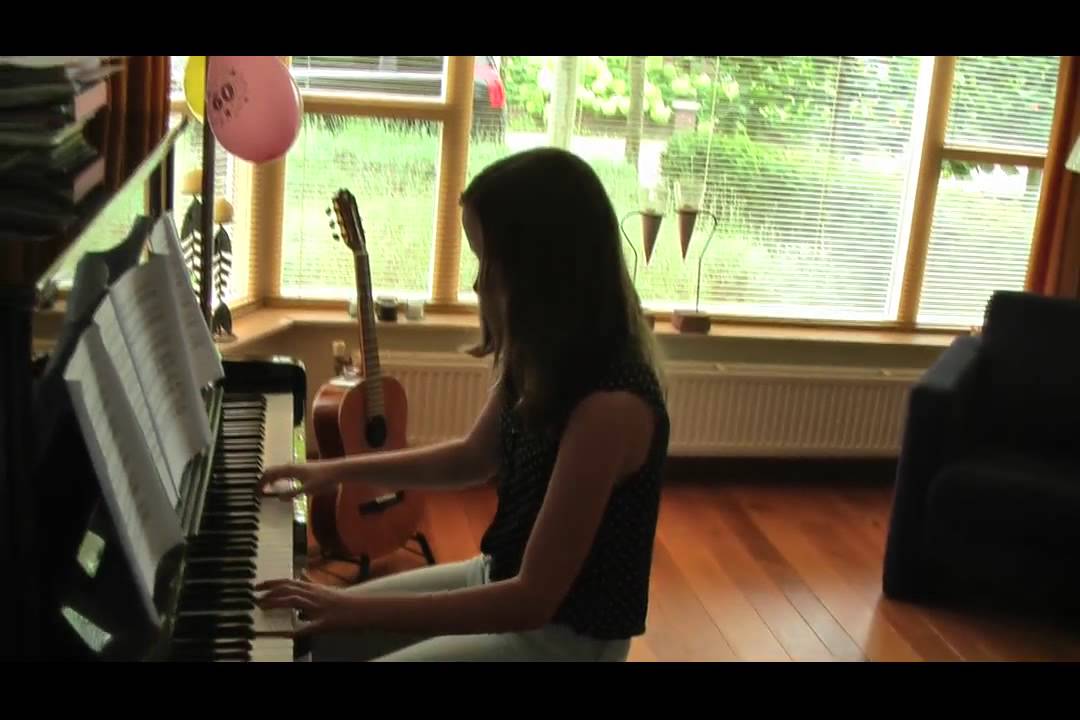 The father of a teenage girl who recently died in a traffic accident has fulfilled his daughter's dream to be famous after a video of her playing the theme to Downton Abbey went viral.

Thirteen-year-old Anna van Keulen died two weeks ago from injuries sustained in a bicycle accident on her way to school in Tilburg, in the Netherlands. Her father has now turned to social media to share her talents at the piano and help her achieve what he says was her life-long dream: to be famous.

A video posted yesterday shows Anna playing a piano arrangement of John Lunn's Downton Abbey theme. Her father Niek van Keulen has taken to Twitter to share his daughter's wish, asking users to share his daughter's talents and love of piano music. The video has since been shared on the viral site Reddit and is nearing 800,000 views.

“The movie was made in late August at our home, in Tilburg,” her father said. “It was just before her thirteenth birthday, you can see the balloons hanging.”

One Reddit user said: "We heard you play Anna!" Another said: "Rest in peace Anna. I loved your piano playing. It was wonderful."