This image appears in the gallery:
Karl Jenkins: the great Welsh composer’s life in pictures 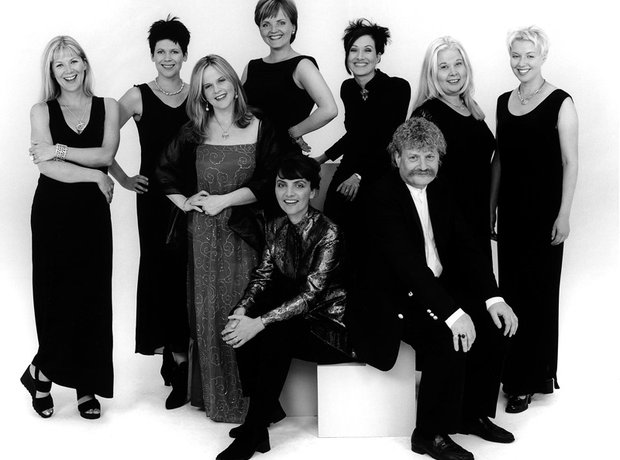 After his period in advertising, Jenkins’ return to the music mainstream was launched with the success of the Adiemus project in 1995. Adiemus: Songs of Sanctuary - combining ‘classical’ music with an invented language, ethnic vocals and percussion - topped music charts around the world. The title track was used prior to the album's release in a Delta Air Lines TV commercial.