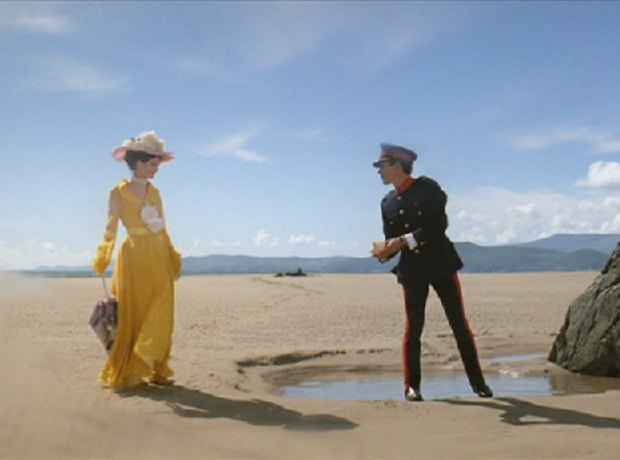 Another David Lean classic tells the story of a married Irish woman who has an affair with a British officer during World War I, despite opposition from her nationalist neighbours. Jarre's score is at times brash and comical, and sometimes ethereal and deeply moving, with a top notch love theme.