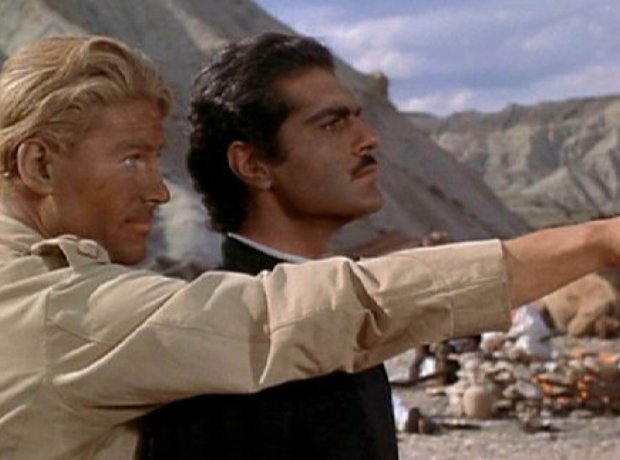 Several major composers, including Walton and Arnold, had been approached to write the score for David Lean’s epic. Then producers wanted to use a combination of Britten, Khachaturian and Jarre. In the end, Jarre was tasked to write all the music in just four weeks. He created a majestic sound world that both complemented and added to the action, winning him his first Academy Award.