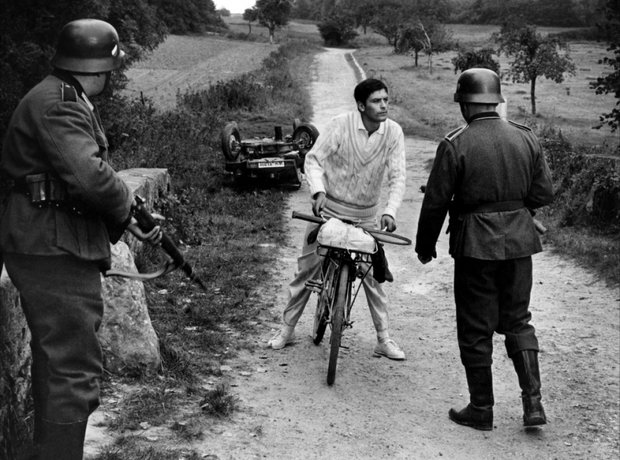 This 1966 film, directed by René Clément, was about the liberation of Paris in August 1944 by the French Resistance and the Free French Forces during World War II. Jarre's Golden Globe-nominated music for 'The Paris Waltz' had words added later and became a patriotic anthem sung by Mireille Mathieu under the title 'Paris en colère'.