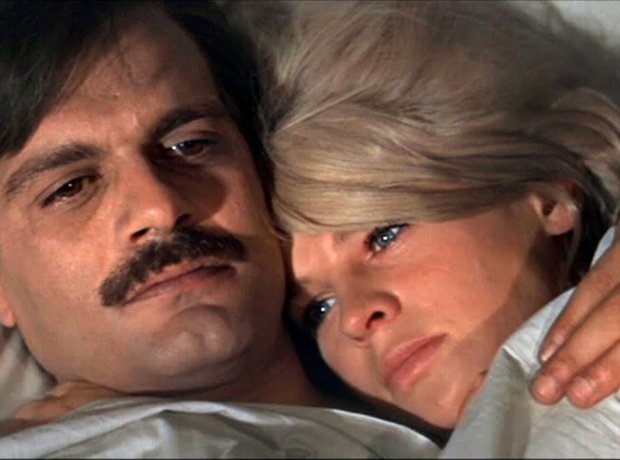 Jarre won his second Oscar for another David Lean picture. ‘Zhivago’ is very different to, but just as memorable as ‘Lawrence’. “It is not good to score too many films of the same type,” Jarre said. “The problem with Hollywood is they like to classify you… After ‘Lawrence of Arabia’ they thought I could only write desert music. Then, after ‘Zhivago’, that I could only write snow music.” Lara’s theme from ‘Zhivago’ became a top 20 hit and spent 38 weeks in the pop charts.