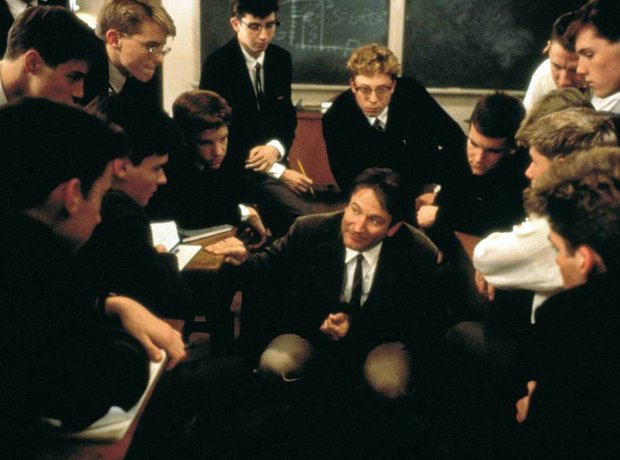 Set at a stuffy, conservative school in 1959, the film tells the story of an English teacher - played by the late, great Robin Williams - who inspires his students through his teaching of poetry. The BAFTA-winning soundtrack marked Jarre's fourth collaboration with director Peter Weir. They worked together on 'The Mosquito Coast' as well as 'Witness' and 'The Year of Living Dangerously'. Dramatic, passionate and intellectually stimulating music.