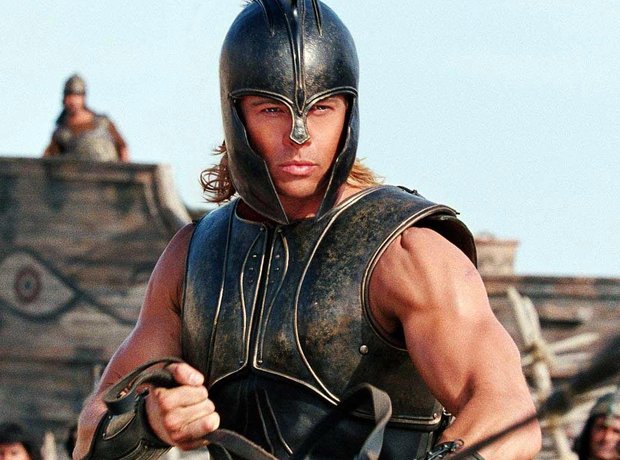 A hugely expensive, troubled production, Troy's problems were confounded when Oscar-winning composer Gabriel 'The English Patient' Yared - who had a spent a year working on an epic score - was dropped after audiences at test screenings said his music was too old-fashioned. Horner accepted the challenge of scoring two hours of music for Troy in just nine days. It's a testament to the composer's skill that he not only produced enough music but some very exciting cues at that. Listen out also for Josh Groban singing 'Remember Me' over the end credits.