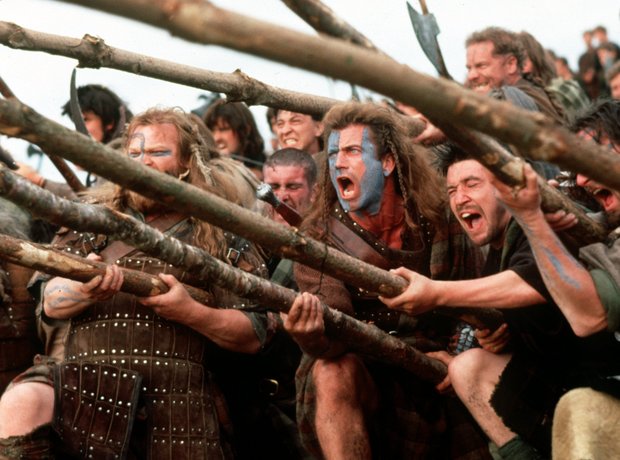 Braveheart is the story of William Wallace's quest to overthrow English rule of Scotland and Horner's score is filled with traditional Celtic and Scottish influences - whistles and pipes galore - paired with the modern orchestra. Heartachingly romantic at times, and excitingly percussive in the battle scenes, the score also has the power to haunt, combining the London Symphony Orchestra with a boy's choir. The album of Horner's score was an international smash all over the world and continues to sell well. A second album of more music - and audio excerpts - from the film was also a Classic FM chart topper.