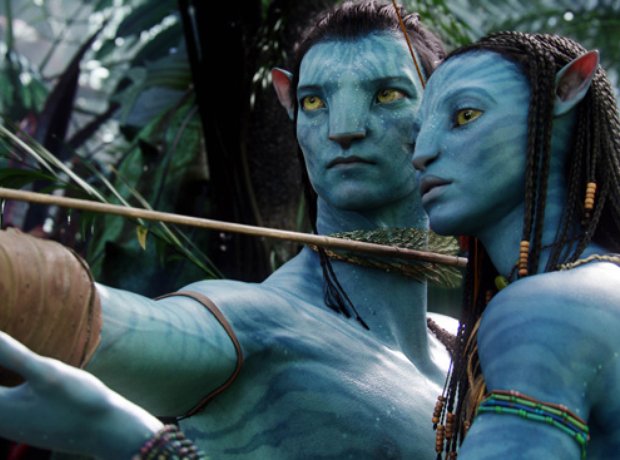 For his sci-fi epic Avatar, James 'Titanic' Cameron returned once again to Horner to provide the score, telling the composer that he must refuse all other work during the period that the film was being made. Horner spent his time collaborating on creating an alien language for the Na'vi race, which was put to use in the choral parts of the score. He also even invented new percussion instruments to create a unique native music for the moon Pandora. It's not the catchiest score but it's monumental nonetheless - and Horner certainly threw in everything he has learned in 20 years at the top of his game.