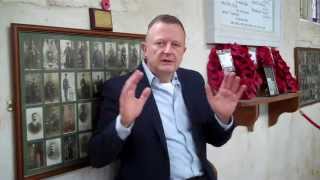 Composer Patrick Hawes has unveiled some more tasters of his forthcoming Great War Symphony and has released 'Christian Soldiers' as a free download.

Patrick Hawes has unveiled some more of his forthcoming Great War Symphony. The composer has released two clips of sessions at the legendary Abbey Road studios showing the strings and choral parts of the 'Dies irae' movement being recorded.

LIVE from Abbey Road! Me recording the strings for the Dies Irae from The Great War Symphony with Audio Network. SO exciting to hear it come alive!

A three-minute excerpt from the symphony, titled 'Christian Soldiers', can be listened to below – or you can download the track and the sheet music.

The Great War Symphony project was launched at Classic FM studios at an event (pictured below) attended by, from left, Classic FM Drive presenter John Brunning, Patrick Hawes, and Lord Astor and Lady French who are both descendants of First World War commanders. 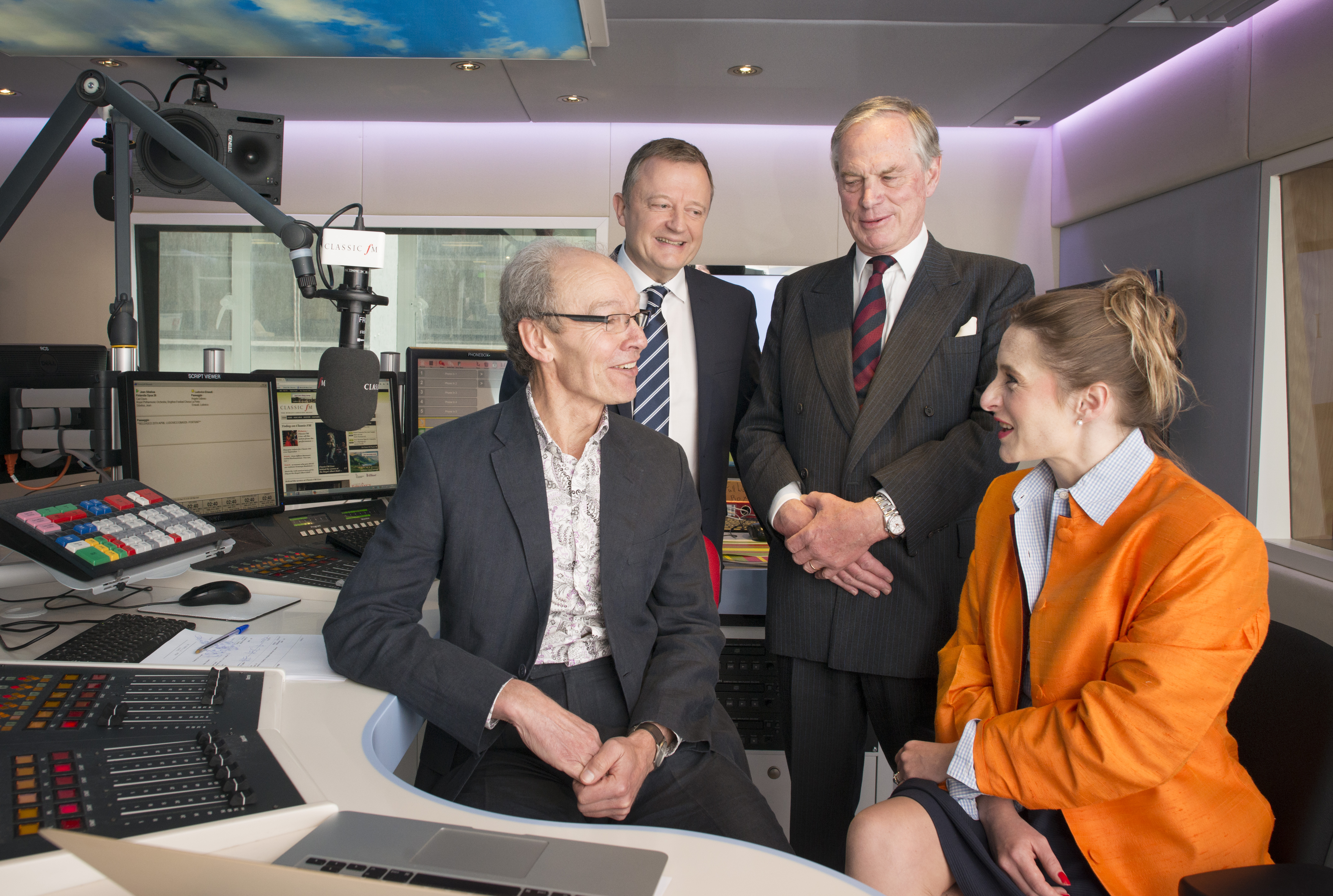 The official composer for Remember WW1, and former composer-in-residence at Classic FM, Hawes is writing the new symphony in four movements: one for each year of the First World War. The work will first be heard in its entirety in 2018 at a major London venue. Before that, two main themes from each movement will be released and heard first on Classic FM each year.

Hawes said: “I am thrilled to have been given this honour of marking the centenary through my music… we want people around the country to get involved with performances of these parts of the movements to help the music reach as many people as possible."

Patrick Hawes on the Lazarus Requiem

Patrick Hawes On The Highgrove Suite

CD of the week:Patrick Hawes - The Highgrove Suite