This image appears in the gallery:
Inside Handel and Hendrix in London 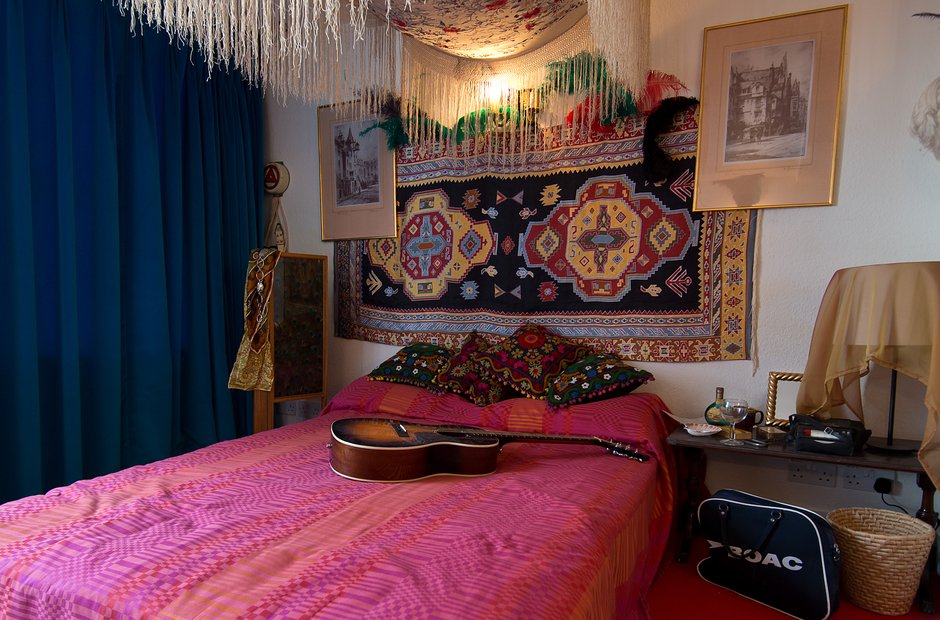 A recreation of Jimi Hendrix's bedroom at 23 Brook Street. The flat was found by Hendrix’s then girlfriend Kathy Etchingham in June 1968 while he was in New York. He spent some time decorating the flat to his own taste. Photo by Ben Pruchnie/Getty Images

See the full gallery: Inside Handel and Hendrix in London

Handel: his 10 best pieces of music - as chosen by Classic FM presenters

Apart from Handel, opera and Rossini, what did the Georgians do for classical music?