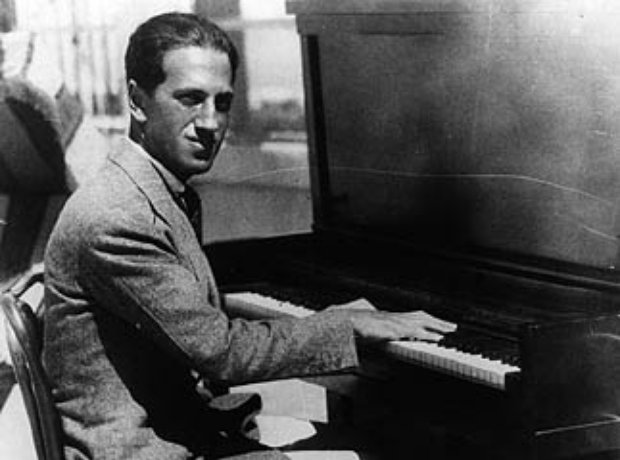 In January 1924, Gershwin reportedly learned from a newspaper article that he was meant to be writing a ‘jazz concerto’ for a programme of new American music to be given by the popular dance band leader Paul Whiteman a month later. Writing at manic pace, Gershwin composed a two piano version, which was then orchestrated by Whiteman’s arranger. Rhapsody in Blue, with Gershwin as soloist, was a triumph and today it is hailed as a landmark in American music.