This image appears in the gallery:
Gerald Finzi: 15 facts about the Great Composer 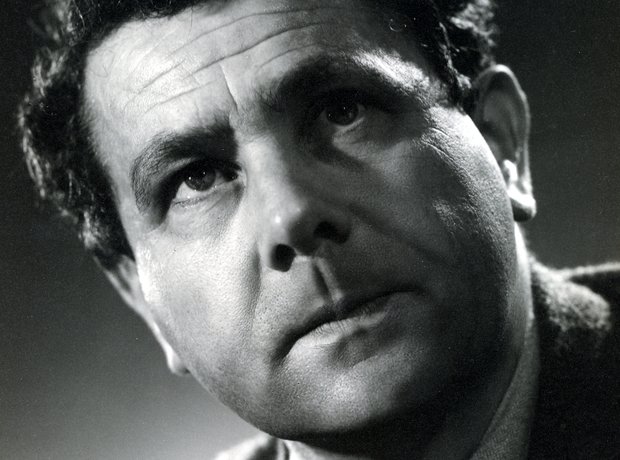 In 1951, Finzi learned that he was suffering from the then incurable Hodgkin's disease and had at most ten years to live. Something of his feelings after this revelation is probably reflected in the agonized first movement of the deeply moving Cello Concerto (1955), his last major work.

Album reviews: The magic of Finzi and sublime cello classics

Artistic Finzi from a perfect partnership