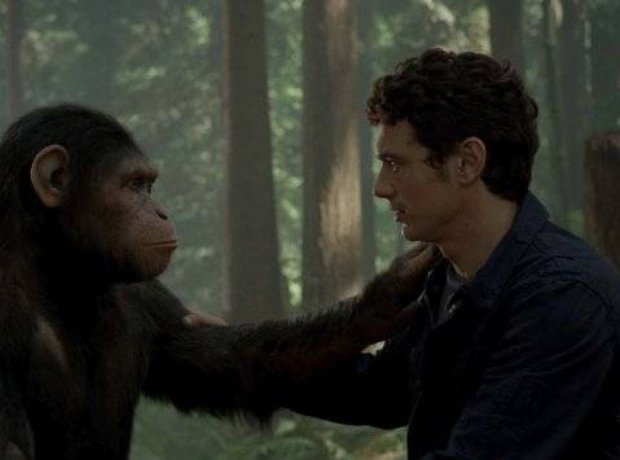 For the recent big-screen reboot of the popular 1970s movie and TV series, Doyle was hired to provide the music, hot on the heels of his Thor soundtrack for Kenneth Branagh. Doyle's score shows his clear evolution from the period dramas of the 1990s to thundering action soundtracks. Exotic percussion and vocals capture the ape Caesar's African roots - as does the extensive use of an ostrich egg ocarina, rarely heard on film scores.

Patrick Doyle: Harry Potter and the Goblet Of Fire