This image appears in the gallery:
Peter Grimes: Some classic productions 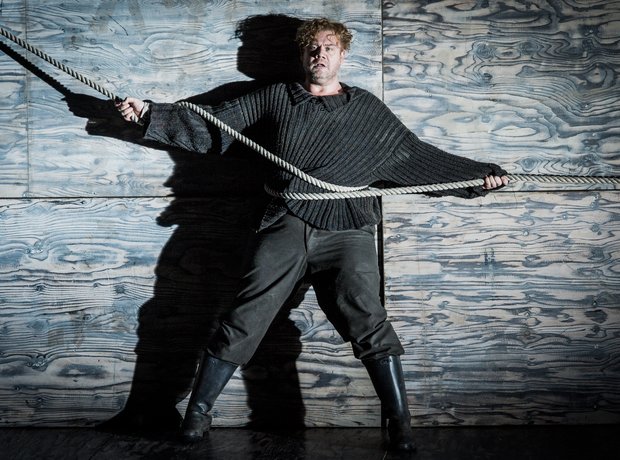 In 2009, the Australian tenor Stuart Skelton was nominated for an Olivier Award in Outstanding Achievement in Opera for his performances as Peter Grimes with the English National Opera. He returns to the role in 2014. The production is also launching the ENO Screen initiative with a live broadcast of the 23 February performance across the UK and Ireland and in selected cinemas worldwide. Photo: © ENO.