This image appears in the gallery:
Benjamin Britten's Women - Gallery 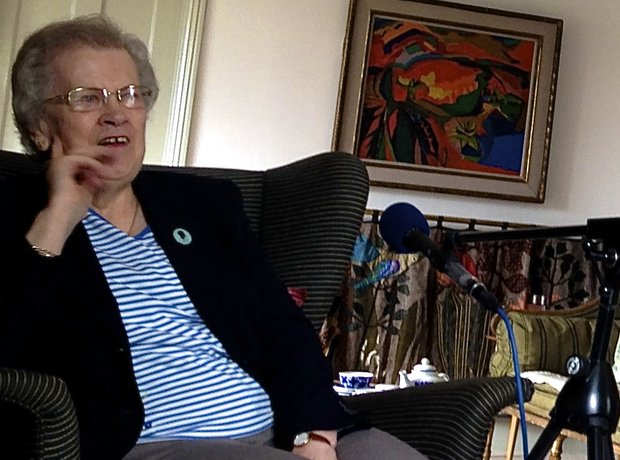 Britten underwent a successful heart operation in May 1973 but suffered a slight stroke. While in hospital he became friendly with a senior nursing sister, Rita Thomson, and persuaded her to move to Aldeburgh in 1974. Rita looked after the composer until his death and stayed on to nurse Peter Pears until his passing in 1986. The Red House remained home for Rita until 1999.