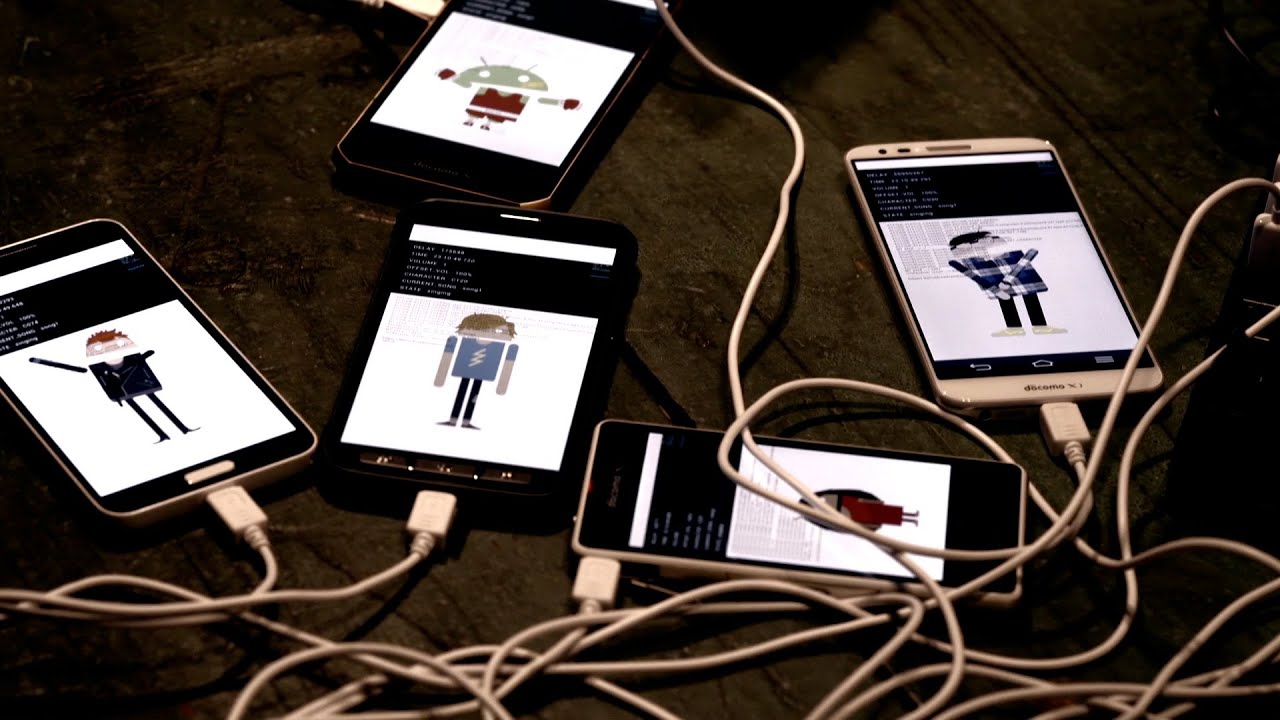 Google Japan has arranged a group of 300 Android phones and tablets so that they play an extract from Beethoven's 9th Symphony.

The project, which took place at the Omotesando Hills shopping centre in Tokyo, features the legion of smartphones and tablets using Android's Androidify app.

The famous 'Ode To Joy', which occurs towards the end of the final movement of Beethoven's 9th Symphony, is given a thoroughly pixellated, 8-bit-influenced reworking by the installation.

Animated Android characters all appear to sing the classic melody together, with subtle variations on the original's arrangement.

Beethoven conceived the symphony, his last, to be a testament to the brotherhood of mankind - whether this encompasses the use of smartphones and tablets (complete with surprising key changes), we'll never know.