This image appears in the gallery:
Beethoven: Compositions, biography, siblings and more facts 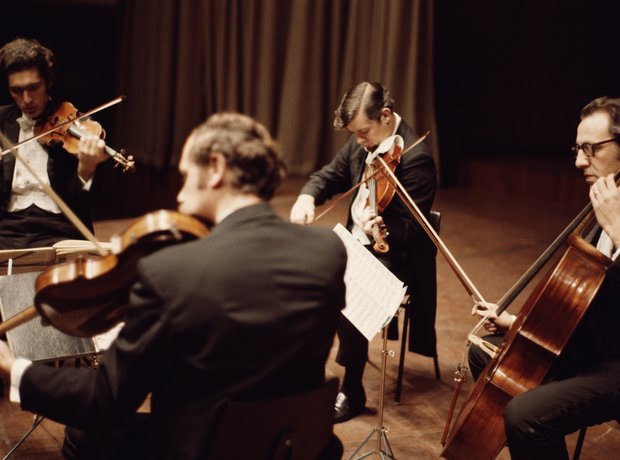 It's hard to split Beethoven’s music up into sections, but it’s generally agreed there are three different periods with three broad styles. The first is his early period, ending around 1802 after the Heiligenstadt Testament, and includes the first and second symphonies, a set of six string quartets, piano concerto no. 1 and 2, and around a dozen piano sonatas – including the 'Pathétique' sonata.