Bach would’ve been completely forgotten by history without this document 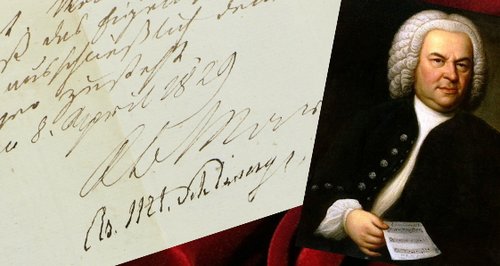 Sothebys have auctioned a recently discovered contract that saved Bach's monumental masterpiece, the St. Matthew Passion, from being forgotten forever.

It's sad but true that, after his death in 1750, J.S. Bach and most of his music were all but forgotten.

It would take until March 1829, when Felix Mendelssohn revived the 1727 St Matthew Passion for three performances in Berlin, that Bach was rightfully elevated to the exalted position that he still occupies today. 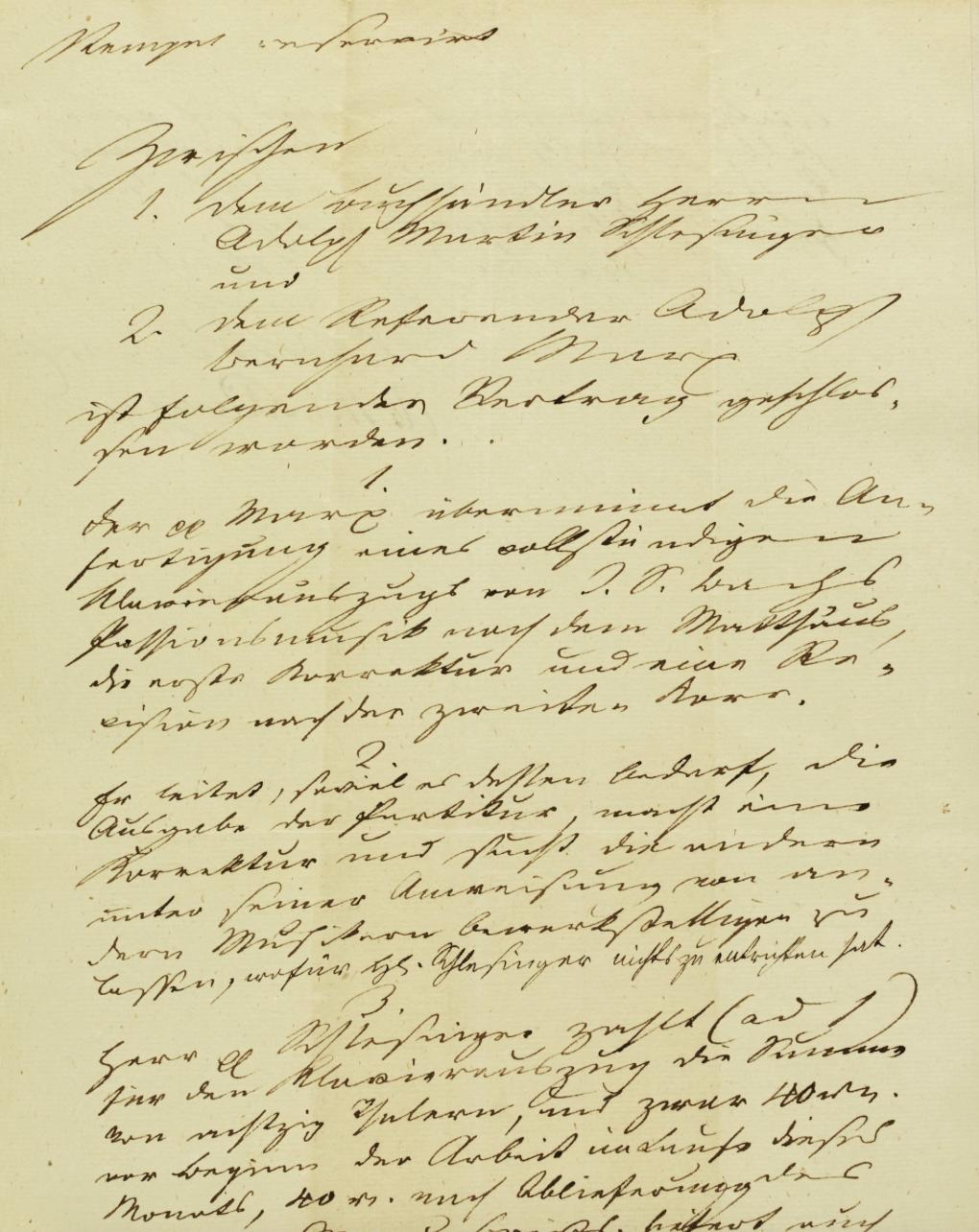 Just before the last of Mendelssohn's concerts, his friend, the music editor Adolf Bernhard Marx and publisher Adolf Martin Schlesinger signed a contract to publish the whole of Bach’s brilliant work in a vocal score, and a full score.

Printing of the first edition of perhaps the greatest of all religious compositions led to an explosion of interest in Bach, establishing his reputation as a giant of music. 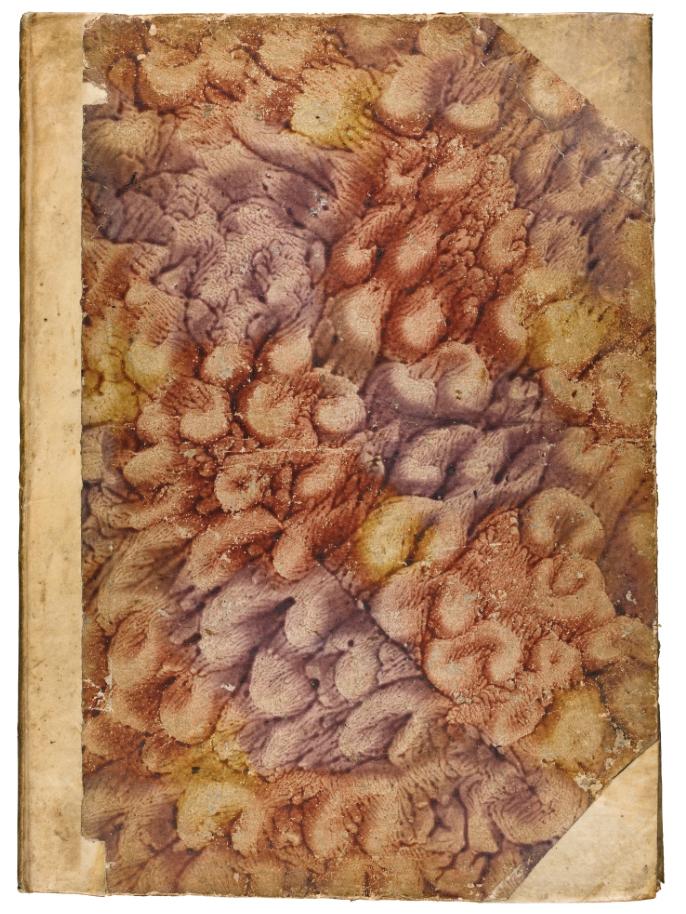 At the same auction, the first edition of Bach’s Clavier-Übung, pictured right, sold for £449,000. It was the highest price ever raised in auction for a printed music edition.

This first edition, of which there are only 15 copies in the world, is the primary source for two of the composer’s finest keyboard works: his 'Italian Concerto' BWV971 and 'French Overture BWV 831.