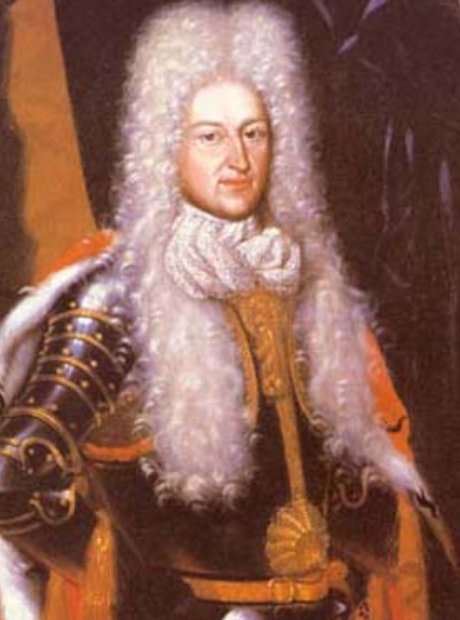 In 1708, J. S. Bach was offered a position as a Court chamber musician by Duke Wilhelm Ernst of Saxe-Weimar. When Wilhelm’s Kapellmeister Johann Samuel Drese died in 1716, Bach solicited his post but the Duke appointed Drese's son instead. Furious, Bach solicited his dismissal from the Duke's service. Annoyed at Bach's impertinence, the Duke had Bach jailed for four weeks in a fortress.