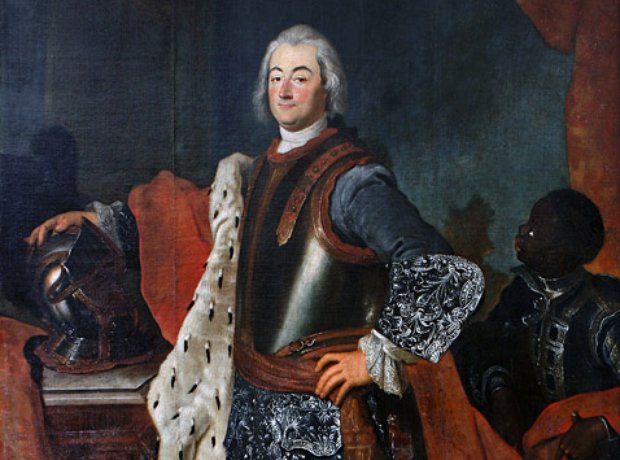 This Calvanist nobleman hired J. S. Bach to serve as his Kapellmeister in 1717. Leopold, himself a musician, appreciated Bach's talents, paid him well, and gave him considerable freedom in composing and performing. Most of Bach's work from this period was secular, including the orchestral suites, the six suites for solo cello, the sonatas and partitas for solo violin, and the Brandenburg concertos.