Bach popular thanks to Mendelssohn

This image appears in the gallery:
Bach: Compositions, children, biography and more facts about the great composer 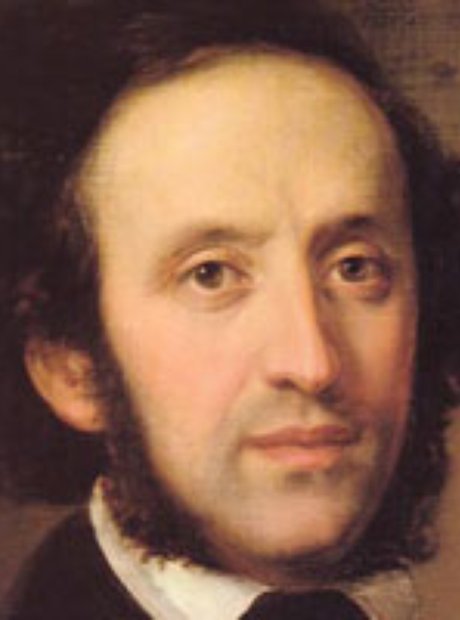 13. Bach popular thanks to Mendelssohn

It seems almost bizarre to suggest that Bach was not especially popular using his lifetime, but particularly towards the end of his life he was seen as a bit of a dinosaur. It took later composers like Mendelssohn to re-popularise and re-ignite interest in Bach - Mendelssohn in particular organised an incredibly popular concert of Bach's St Matthew Passion that was credited with kick-starting Bach's posthumous career.