This image appears in the gallery:
Wynne Evans: Wynne - an album guide 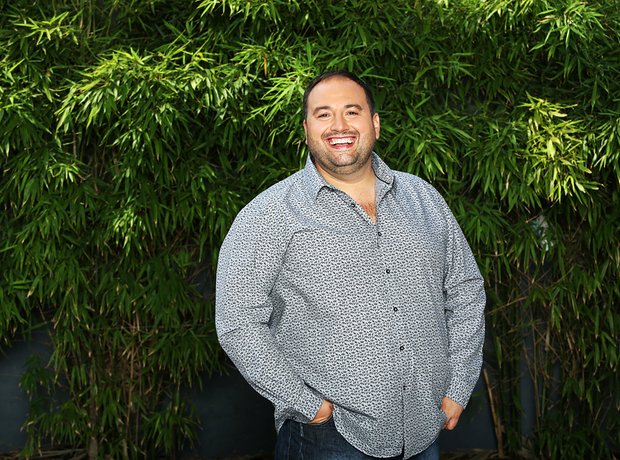 Wynne's one of the first singers to record a version of Karl Jenkins' Adiemus Colores, following in the footsteps of Rolando Villazón who recorded it on the original album. "Karl has been so important for Welsh music that I really wanted to record one of his songs. I started off with Benedictus, but when I heard this song I knew that this was the one for me. It's got a hypnotic melody that has gripped me. Thanks to Karl for letting me record this one."

Wynne Evans serenaded us and we're feeling a bit emotional

Behind the Curtain: A Royal Opera House special with Wynne Evans