Stephen Layton is one of the world’s greatest choral directors and conductors. He’s the founder and conductor of Polyphony, one of the UK’s leading mixed-voice chamber choirs, and director of the Choir of Trinity College, Cambridge. He is joining us tomorrow morning at 9am for a web chat. Post your questions below!

Stephen Layton is known throughout the world as one of the very best choral directors and conductors.

As well as founding chamber choir Polyphony and directing the famous Choir of Trinity College, Cambridge, Stephen is also artistic director and principal conductor of the City of London Sinfonia.

He has two Gramophone Awards to his name, as well four Grammy nominations.

Do you have a question for Stephen? Post it in the comments below and he’ll be online to answer tomorrow morning at 9am! 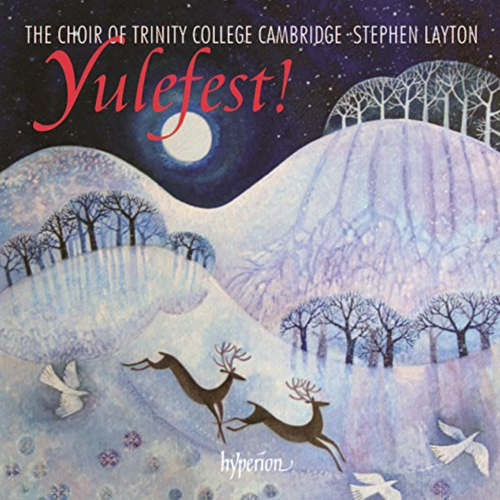