Jon Schmidt and Steven Sharp Nelson treated us to live performances of some of their best-loved songs, including their spin on Gabriel’s Oboe and Bach’s Cello Suites

We headed to Yamaha Music, London to film an exclusive live session with the amazing The Piano Guys.

First up they treated us to a performance of their version of Elvis’ hit Can’t Help Falling in Love.

Next Steven – the cello guy of The Piano Guys – played a solo song for us. It was his own inimitable version of part of Bach’s Cello Suites.

Next up was Morricone’s The Mission

Gabriel’s Oboe is one of the most famous pieces of film music ever written. And this version of the piece puts an inimitable Piano Guys spin on it.

And finally, some solo piano

The group’s new album, including a guest appearance from Cliff Richard is out now. Buy it from iTunes or Amazon 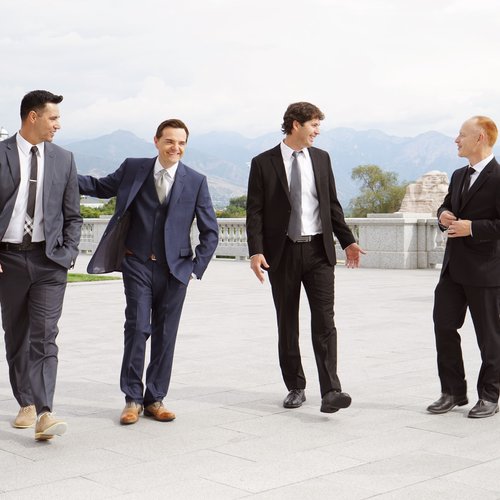