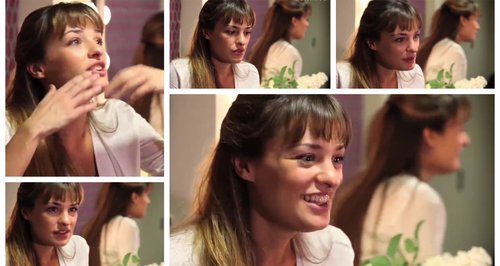 We asked the brilliant violinist what three things she'd like to change in the classical music world. Here's what she told us…

Nicola told Classic FM: "I’m not really a fan of [the idea that] everybody should have their phones out and everybody should be able to eat and drink during concerts and let’s make it into something incredibly casual. I don't think the music is very casual."

Nicola has been an outspoken advocate for music education in schools – but, she told Classic FM, it's not just about improving the provision in schools. Education departments of orchestras and performing venues need to be more closely linked with the professional musicians.

3. Take some lessons from the pop industry