You can watch The Metropolitan Opera live from your local cinema

We're giving you the first look at some very exciting news from New York's Metropolitan Opera House, allowing you to watch some of the world's greatest productions from the comfort of your own local cinema.

Tickets are now on sale for The Metropolitan Opera's Live in HD 2017-2018 cinema season. You too can be in a front-row seat experiencing some of the world's greatest productions such as Mozart's Die Zauberflöte, Puccini's Tosca and La Bohéme, and Massenet's Cendrillon. 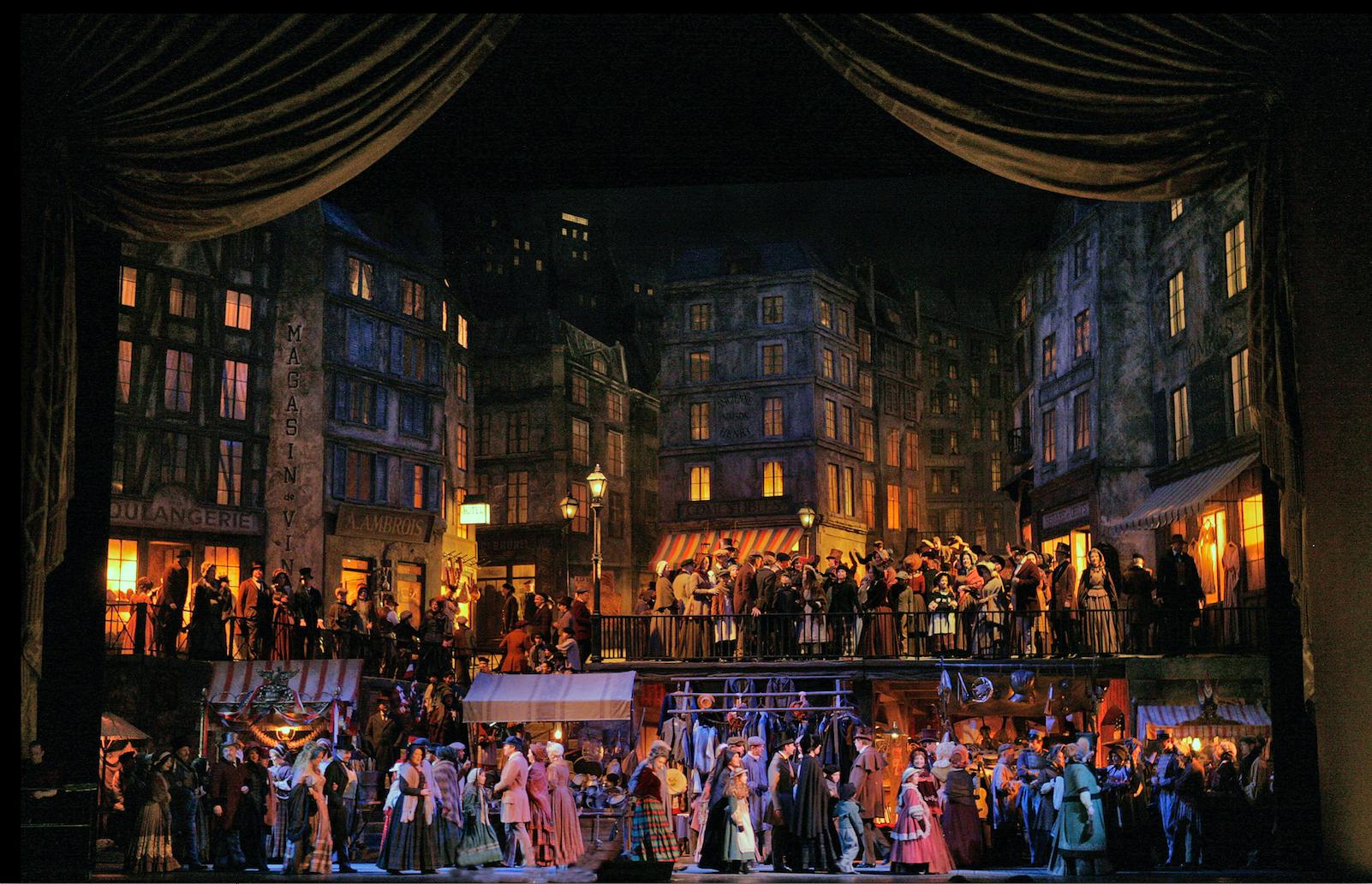 Classic FM supports the UK screenings of The Met Live in HD this year and we are excited to unveil the new season trailer ahead of the season starting in October.

The season consists of 10 live productions, streamed directly from Lincoln Center for Performing Arts in New York City, in 200 cinemas nationwide. Highlights of the season include Sondra Radvanovsky and Joyce DiDonato in Norma, Sonya Yoncheva, Vittorio Grigolo and Bryn Terfel in a new production of Tosca from David McVicar. James Levine and Placido Domingo add another chapter to their legendary Met collaboration with the rarely performed Luisa Miller and Michael Fabiano and Sonya Yoncheva reunite in La Bohème.

To get your tickets for this unmissable season of opera live from New York, find tickets at your local cinema now at metliveinhd.co.uk.