The amazing pianist shared the soloistic honours with two other pianists in a virtuoso game of musical chairs – all while playing Mozart’s Piano Concerto No.21. Impeccably,

Maria João Pires is one of the world’s greatest pianists, but she’s also no stranger to becoming the star of a viral video.

Some years ago a breath-taking video of her appeared online capturing the moment she realised **live in concert** that she’d prepared the wrong Mozart concerto. No biggy, though, she knew this one too, so played it note-perfect.

Now she’s returned to take the internet by storm once more. And it’s with another eye-opening performance of Mozart.

For an encore she returned to the stage with two other pianists – Julien Brocal and Ignasi Cambra – to play the composer’s Piano Concerto No.21, swapping over pianists mid-flow without droppin a note.

Maria, you win the internet once more. 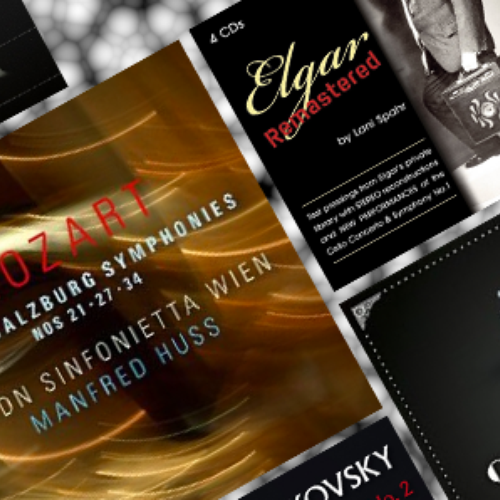