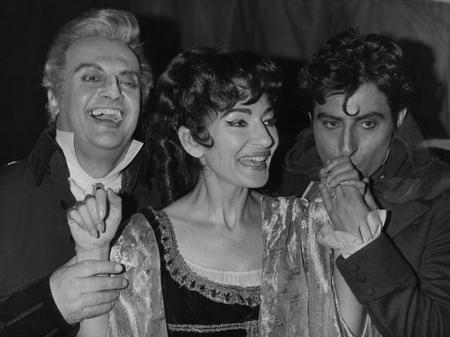 Callas turned herself from a heavy woman into a svelte and glamorous one after a mid-career weight loss, which might have contributed to her vocal decline and the premature end of her career. The director of the New York Met would later say that Callas was the most difficult artist he ever worked with, "because she was so much more intelligent. Other artists, you could get around. But Callas you could not get around. She knew exactly what she wanted, and why she wanted it."