Whom The Gods Love

This image appears in the gallery:
The London Philharmonic Orchestra in pictures 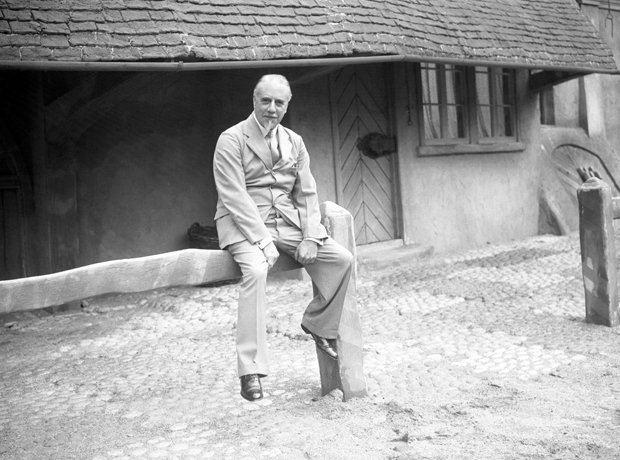 5. Whom The Gods Love

In a rare photograph, conductor Thomas Beecham relaxes outside an old set at the Associate Talking Pictures Studio, Ealing, where the 1936 film 'Whom the Gods Love' was filmed. The LPO recorded some of the music for the film, about the life of Mozart, and Beecham even appeared in it. Photo: PA

See the full gallery: The London Philharmonic Orchestra in pictures

Tchaikovsky - Symphony No. 6 in B minor ('Pathétique')

New Releases: Tchaikovsky with the LPO and Pollini plays Chopin